Have you ever needed a light to move at night or to illuminate a fixed point? Some mobile phones with the Android or iOS operating system incorporate, along with their camera, an LED light that is normally used to increase the lighting in photos or videos made in dark environments.

In general, this light only turns ON when it is necessary to take a photograph or video. And almost all phones lack an internal option that allows activating this light at the user’s need.

In this article, we show you how to turn ON the flashlight of your mobile.

How to Turn ON Flashlight in Android?

In order to turn ON flashlight in Android, usually you need to follow these steps:

Precisely some of the phones with Android 4.3 Jelly Bean operating system include an option that allows you to activate the flashlight without installing any application. However, the following are some of the well-known applications which you will get on the Google Play Store.

Applications to activate the flashlight in Android:

Probably it is one of the most popular flashlight applications of the Android operating system. The application is very simple: You need to download it, open it and by simply pressing the button in the center, you will be activating the flashlight.

This application is also very popular in this category. It works in the same way, although it includes a slightly more worked interface than the previous one. The application can be downloaded for free from Google Store.

This app is also a breeze to use. It will allow to give you maximum brightness to your Camera flash and on-screen flashlight. This app is free and you can easily download it from Google Store. 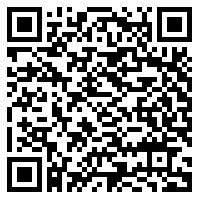 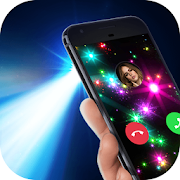 How to Turn ON Flashlight in iOS?

In order to turn ON Flashlight in iPhones, you need to follow following simple steps.

Applications to activate the flashlight in iOS:

If you want to experience Flashlight in a better way, you can download the following apps from the Apple Store.

1. Flashlight for iPhone, iPod, and iPad:

This app is free. Apart from the basic flashlight function, this app offers some advanced “fun” features. This app has a built-in SOS signal, disco mode, a compass which syncs the pulsating of the flashlight to music that you are playing. 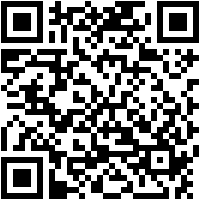 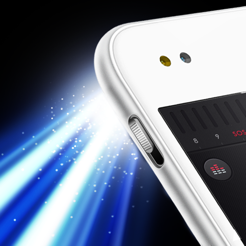 This is another easy-to-use app which is also free. This app has a built-in compass and mini-map for navigating in the dark. You can adjust the LED brightness by using the on-screen wheel. There are also 10 different strobe frequencies which you can use with this app. 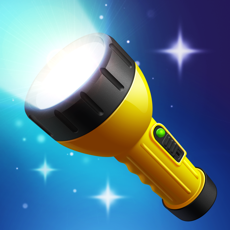 This app has unique features like a magnifying tool and clapping to turn ON flashlight on your iOS device. In order to use some of the advanced features, you need to pay $ 0.99 to unlock. 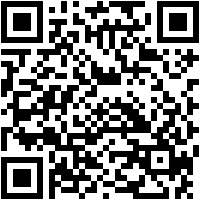 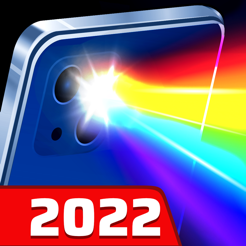 How to Record Google Meet on PC, MAC, iPhone, and Android

10 Best Free and Paid Screen Recorders to Try and Use

How to increase score on Snapchat 2022