Here’s all we know about WWDC 2022; dates, rumoured features and announcements

By Lynn Joseph
May 19, 2022
InternetHere's all we know about WWDC 2022; dates, rumoured features and announcements 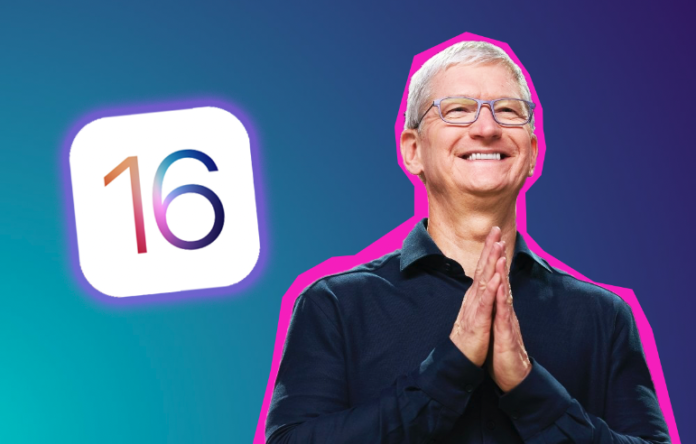 Apple’s annual developer conference WWDC 2022 starts on June 6 and goes on till the 10th which focuses on mostly software updates in all the facets of the Apple Ecosystem. From iOS to macOS to watchOS to tvOS to iPadOS, you will see major software updates and even public betas released after the keynote.

For the past two years, it has been virtual events but a few people have gotten invitation to come there in person so we can expect this to be both a mix of both online and an in-person event like how it used to be before the pandemic.

Table of Contents show
What can we expect?
Hardware Updates

What can we expect?

Last year we got some more updates as part of iOS 15 with features like Focus Mode, Live Text, SharePlay and so many more. This year, definitely there’s going to be iOS 16 with major updates. One major rumor is the big update to the App Store. This was reported by Bloomberg this month. Another section would be the way we handle notifications in the mobile devices. Also, iOS 16 might not be available for iPhone 6 and iPhone 6s.

See Also: Universal Control: Everything You Need to Know

Another major update is that iOS 16 might have code that is hidden which would be supporting the rumoured AR/VR headset that might be coming later this year or next year.

When it comes to watchOS, watchOS 9 might have updates especially focused on the Health and fitness sections. Last year, the update was pretty minor because there were no new features and it was all bells and whistles.

When it comes with iPadOS, we can expect some major changes that would bridge the gap between smartphones and a mac device especially since we have M1 chip in the latest line of iPads.

LIke I said earlier, there might be an AR/VR Headset about which we might get a first look of. On the computer front, there is a M1 powered Mac Pro that’s be expected for a couple of years now and it would be nice to get a first look of that.

See Also: Here’s how to put an App in Multiple Home Screens on Your iPhone

One another thing is to get an M1 Macbook Air this year. Either an announcement or maybe even a release date for order this coming year.

I can’t wait to actually see the keynote and find out what they have for us in another two weeks. Do let us know what you expect to see in the comments below.