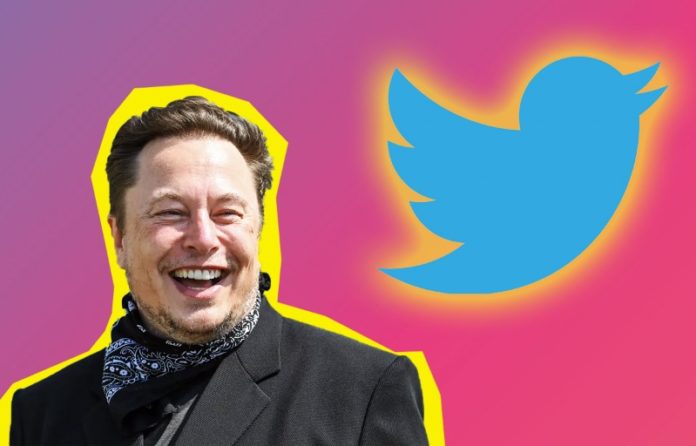 How to Quickly add a WhatsApp Contact using QR code

When asked whether the Twitter deal will ever go through? He said that he is not getting a proper response from Twitter regarding Fake accounts and that he is being blindsided saying that its a complex algorithm that no one else would understand.

See Also: What is Twitter Circle and how to use it

He also added, “You can’t pay the same price for something that is much worse than they claimed” which is reasonable to be honest.

From his interview and thoughts, it seems like he is there to clean the house when it comes to bad influences, bots, bans and free speech. He is also looking for clear answers in terms of all the things I mentioned above.

In the coming months, we can expect to see some progress in the way the deal moves forward but its pretty clear that Elon is going to get some answers.

When Parag Agarwal, the current CEO of Twitter tried to explain (rather arrogantly) the complexity of dealing with bots, Elon responsed with a Poop emoji.

This is not the first time Elon responded to tweets in the not-so-professional way. We all remember the elizabeth warren and bernie sanders interactions.

In addition to that, moving Twitter to be open source code seems like the direction that Elon want to take the company to.

What do you think of this? Let us know in the comments below.