Hello Everyone, Its been an exciting month for Microsoft with the launch of Windows 10. The whole world has been experiencing the beauty of Windows 10 for the past one week.I recently got my update few days back and its been an fascinating experience as Microsoft has managed to bring down many fantastic updates and new exciting features in their new adventure.  So I thought of sharing few of the best windows 10 features that I found amusing.

Ever since we start using computers, we have come across the start menu for at least a million times. But after the release of windows 8, people started missing the start Menu. Just because of this reason , I hesitated to update windows 8 from windows 7. But the developers and UI designers have managed to collaborate the Start Menu and start Screen together into a perfection of a new experience. The search option and the tiles in the start menu gives a very distinctive, rich appearance. 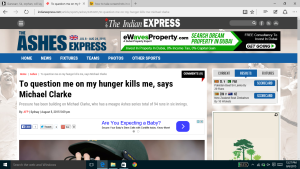 This is a milestone in the world of Windows. Microsoft has come up with the new windows store which displays apps that you can install to your computer, tablet and also Lumia phones. The Windows store has limited applications right now. But in the near future will have all the applications similar to the App store and the Play Store. I have tried the app store and it is quite promising. Windows 10 will be able to run on all devices from phones to servers and there will be a single app store across the lot. 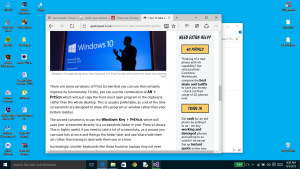 Microsoft’s new venture competing Siri and Google Now is the New Cortana. I tried it personally but the digital Assistant is not that efficient. But I would say its a good start. Cortana helps you to play music, create reminders, set alarms and it even cracks jokes at times. The Cortana is powered by Bing which is Microsoft’s own search engine. 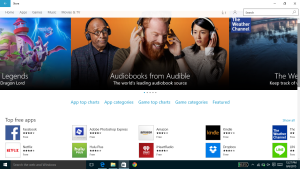 Edge, the newer version of Internet Explorer is one major upgrade in the windows 10 operating system. The Edge gives a similar feel to Safari. But still there’s a latency in the Internet Explorer compared to other browsers. But the new User Interface and Design is a major move upward and towards the brighter future. Its amazing that the team has managed to bring forth a hell lot of new upgrades in the new operating system. 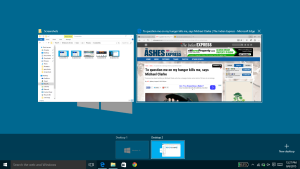 This is a feature imitated from Linux / Mac which uses multiple desktops to manage and isolate windows. Creating a virtual desktop will allow the user to setup and use a new set of windows and work on it like a separate desktop for office related works and also another one for personal stuff. 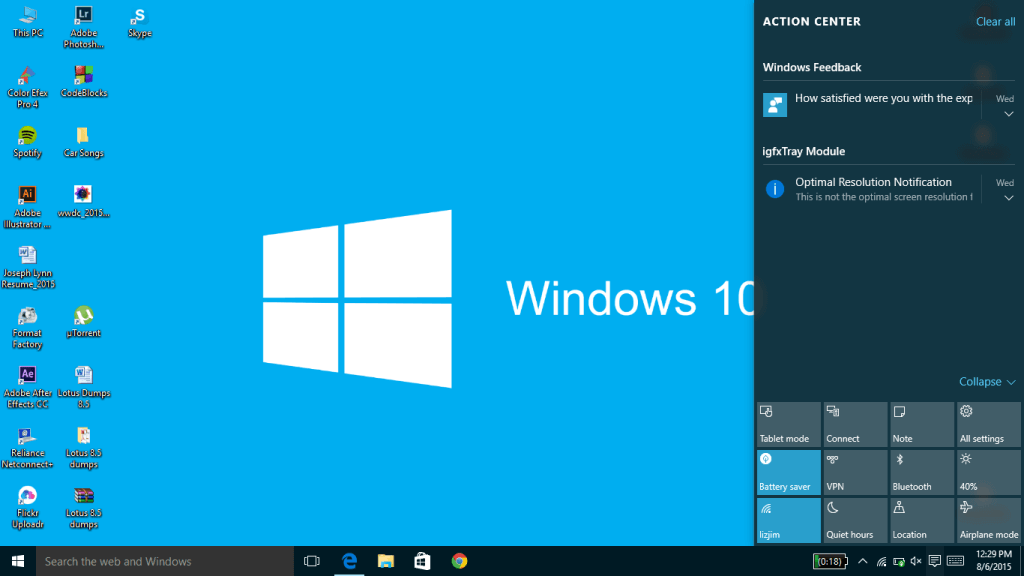 Finally , Windows has brought the Notification system in the Windows. The so called Action Center is a new option to customize options like Wifi, Bluetooth and many more. Also the notification centre is used to remind ourselves with useful information. The Notifications can also be archived using the action center. 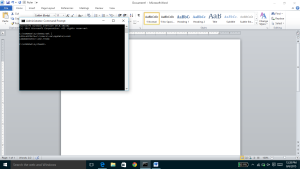 The Command Prompt is one of the most important features of the Windows operating System. Few upgrades have been added to the newer version. The command prompt is now getting keyboard shortcuts! So you will be able to paste in your commands! Hardly groundbreaking, but actually pretty exciting.

I was actually disappointed when Windows 8 eight came up. I was hoping that the Giant Microsoft will come up with something that’s great and amazing. Finally, Microsoft has brought something exciting. Long way to go.

What you think about “Tips on Windows 10 Features” People – Show me Your view in Comments below!

How to Unlist Phone number from Truecaller [Steps]

How to Change Your Default Browser on Mac

How to Connect Airpods with Android and use Google Assistant