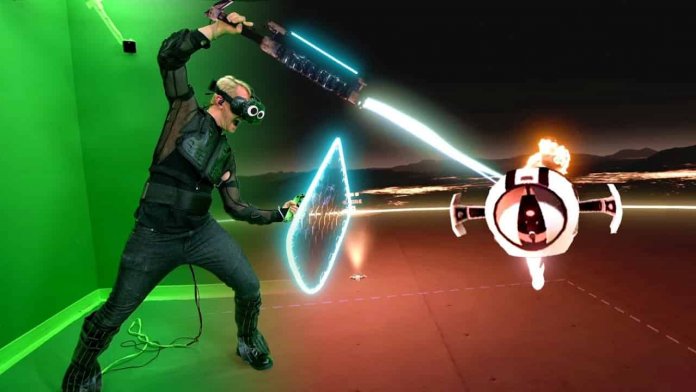 These are the best games to experience the VR effect in using your, PC, Steam, Xbox or Oculus, these are ranked based on user ratings. These VR Games are Free and some are paid, but worth the try.

These are by far the ten best virtual games in 2019, You can comment on your favorite game below in comments.

The Best Racing Games of All Time