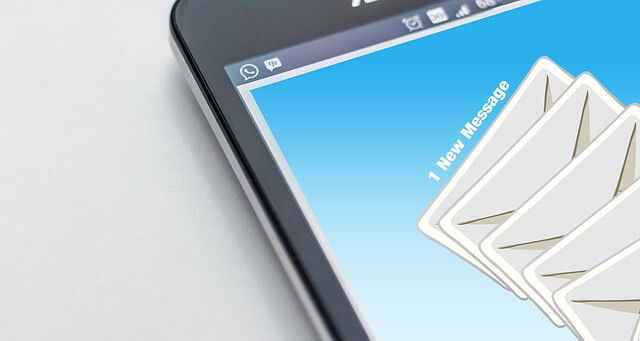 One AirPod Not Charging? Here’s How to Fix the Problem

Omegle is a popular random chat room site where you can converse with strangers via plain texts or audio or video messages. But like Facebook or any other social networking site, Omegle is overpopulated. If you want something friendlier and less flashy then here are some websites that you can use instead of Omegle. Oh, did I mention all of them are free?

So, what are your thoughts? Have you tried any of them? If yes, then let us know your thoughts on them. If you haven’t and are a user of Omegle then go ahead and try these apps out. All of them are free and easy. Do make sure that you download all of them to your device and work with only the one that best suits you.