How to unpair Apple watch 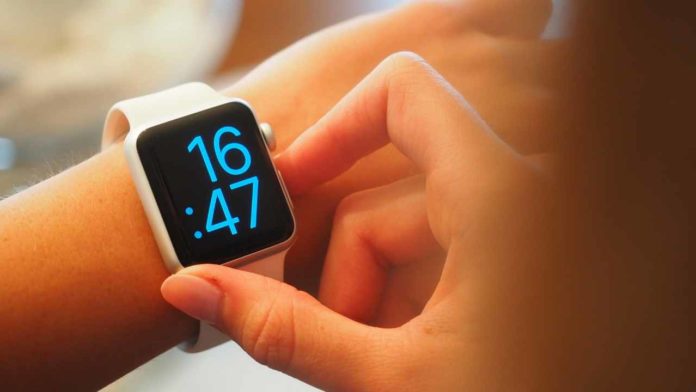 How to Hide the Hidden Photos Album on iPhone and iPad

How to use Separation alerts in iOS 15?

First released in 2015, Apple Watch is a smart wear line of smartwatches designed & produced by Apple. It incorporates technical abilities to track fitness & other health-related features. It integrates with your iOS devices to expand its capabilities to the fullest extent.

Apple Watch makes you use your iPhone less by bringing in calls, texts, and other notifications directly to the wrist. It also operates on its own using Wifi service now. Every year Apple has released a newer version of Apple Watch & its software with extended capabilities. As of July 2020, we have watchOS6 and Series 5 hardware.

Apple Watch is the highest selling smartwear device in the world dominating the wearables market.

Watch App is available for every iOS device. It enables you to actually connect/pair with your Apple Watch and customize it according to your liking. It allows you to set up Watch faces, the apps to show, other settings including App Grid, etc.,

This is where you will unpair your Apple Watch. Open Watch App in your iOS device.

As you can see in the image above, my Apple Watch which is named as Joseph’s Apple Watch is shown at the top. Also, multiple apple watches could be paired to the same iOS account/device.

One main thing you have to remember is that the apple watch should be near to your phone while you are unpairing it. Make sure its unlocked as well.

In the My Watch Tab, Tap All Watches at the top left of the screen.

This screen should show you the list of all the smartwatches connect to this ID. As you can see, I have only one watch pairerd.

To Unpair it, Tap on the info icon on the right as pointed in the image above.

In the screen that appears, Choose the red labelled Unpair Apple Watch. This will open a prompt.

Tapping on this would require you to enter your Apple ID password to verify that its you. This is just to make sure that nobody else is messing with your Apple Watch or even trying to steal it.

After entering the apple Id password, click on Unpair. This would authenticate your ID and if it succeeds, your Apple Watch will be successfully unpaired.

Bonus: Easy steps to take a Screenshot on Apple watch?

How to Unpair Apple Watch without iPhone

Now, If you lost your iPhone and you are looking for ways to unpair your Apple watch, please follow these steps below-

Unlock your Apple Watch. Press the Digital Crown to open the App Layout.

In the App Layout, look for the Settings icon as seen above. Tap on that.

Inside the Settings App, Choose the first option which is General.

Scroll down and Choose Reset. After that Choose Erase All Content and Settings.

This will erase all the data in the Apple Watch. Please dont forget to read the disclaimer in the image above.

In case if you accidentally unpair your watch, you could actually restore your Apple Watch to its earlier state by restoring from the backup that happens automatically.