How to Merge PDFs on an iPhone

By Lynn Joseph
September 29, 2022
InternetHow to Merge PDFs on an iPhone 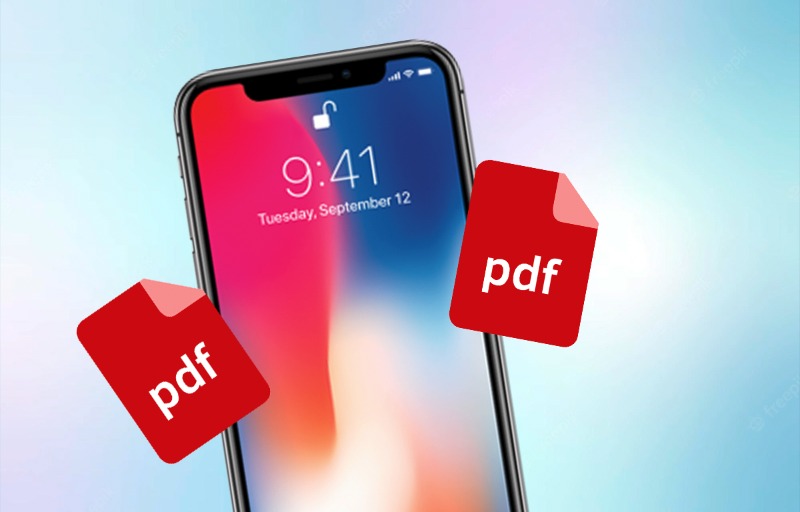 One AirPod Not Charging? Here’s How to Fix the Problem

See Also: How to Remove Apps from Apple Watch?

All three methods mentioned in the article can be done using an older version of the iOS too so you don’t have to worry about updating to the latest version of the phone software. But it’s good to have the latest versions. In case the screenshots look a little different, then it’s because I have iOS 16 on my phone and it shouldn’t be difficult to follow.

How to Merge PDFs using the Files app?

Files app is Apple’s solution to a file manager that people have been asking for a long time. Even though it works on the distributed storage methodology, the user is given an option to use Files app as a tool to keep their personal files. Over the last few years, Apple has managed to add a lot of features to the Files app which would let you do a lot of data manipulation operations like the merge PDFs we are going to look at below.

See Also: What Do Companies Stand to Benefit from API Integration?

That’s how easy it is to merge PDF files using the Files app. I have added two more ways to actually merge PDF files. Ideally Files app should do the trick but in case if you want some easier or faster ways to do it, then you should go with the coming two methods.

The second option to merge PDFs is the ability to use a third-party shortcut that needs to be added first to the shortcuts app and then can be used to merge files. Shortcuts app helps you create shortcuts based on your requirement using multiple steps from your favorite apps. In the last few years, the Shortcuts app has helped users create meaningful automation of their day-to-day activities and have saved enormous amounts of time.

The Shortcuts app enables you to create personal shortcuts with multiple steps from your favorite apps. Start from hundreds of examples in the Gallery or even manage to create one for yourself. But for the purpose of merging PDF Files, you need to add the shortcut from the link below. In case if you are reading this article from your computer or iPad, open it from your smartphone and open the link below.

See Also: How to turn off iPhone 14 Pro’s always-on display

How to Merge PDFs using the browser?

I’m using Adobe Acrobat Online tools to actually merge PDFs online. This could be done via any browser of your choice. I have chosen Safari as my browser of choice. This works obviously from any device and it doesn’t have to be a smartphone at all.

See Also: How to use Dynamic Island on Android?

You have successfully merged two or more PDF files online using the Adobe Acrobat Online tools. These are the three different ways you could actually use to achieve your goal while working with PDF files.

You can also use SodaPDF to merge PDF on iPhone. SodaPDF is a software suite that provides a range of tools for creating, editing, and converting PDF files. It offers features such as merging multiple PDFs into one, splitting a PDF into multiple pages, converting PDFs to other file formats, adding and removing password protection, and more. The software is available as a desktop application for Windows and Mac, as well as a web-based platform.

Please don’t assume that there are no more ways to actually merge PDf files. There are hundreds of sites online which could do that. In addition to that, you have offline tools and native applications for any type of device you are using (Windows, macOS, Linux, Android, etc., )

You can be sure that new tools and easier ways to do this task coming soon future. What do you guys think? Do you know any other tool that is better in these ways? Do let us know in the comments below.

Security and privacy are two terms that hold great meaning in our lives. From avoiding malicious apps that steal...
Internet