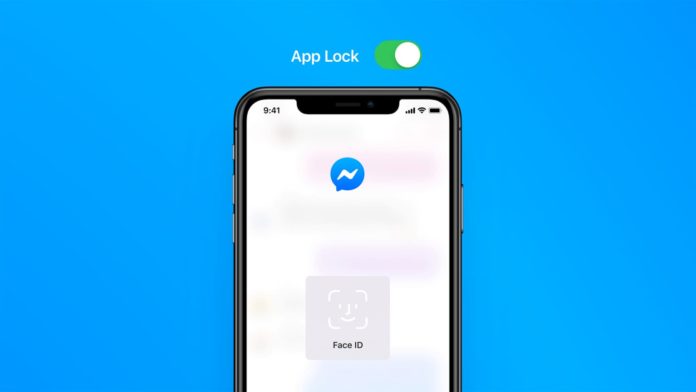 How To Delete A Sent Message On FB Messenger

How To Connect iPhone To Tv (Wireless, USB, HDMI)

You would have used Android app locker apps or App lock apps on your iPhone, but Facebook just came with a built-in app lock for Facebook Messenger. As ironic as it sounds, Facebook has said in its official blog that they really value Privacy. Facebook is known for its privacy issues that it faced in the last decade. Every time Mark Zuckerberg stands up in the Facebook conference and says “Privacy is our primary concern“, there’s a couple of executives falling off their chairs laughing hard.

To make the ends meet in this privacy fiasco, Facebook is doing its best to patch up all the holes in its system. There are adding features and systems in place to ensure the privacy of the users are protected.

What is App Lock?

The justification for this new feature is that adding this layer of security lets your friend or family borrow your phone without the risk of them accessing your chats. App Lock lets you add another layer of security to your private messages and helps prevent other people from accessing them. This optional feature gives you the confidence to know that if a friend or family member needs to borrow your phone, they won’t be able to access your chats.

Irrespective of which device you use, the phone’s authentication method, whether its Touch ID, Face ID will be used by Messenger as the second layer of authentication.

As you can see, Messenger scans my face everytime I leave the app and come back.

Facebook has promised more privacy features in the name of people asking for new features. I’m not sure how many people are sitting down and writing to facebook saying they need certain features. Apparently, people need more control over their inbox and messages.

“Coming Soon: Controls for Who Can Reach You“.

This is what Facebook has said in the official blog. Similar to what Instagram messaging has, Messenger would have new features that lets you control who can actually message you.

This App Lock is available for iOS right now and is expected to reach Android users in the coming months.