iOS has drastically changed the way you delete apps over the years. There are a couple of ways to delete apps in iOS. iOS 15 was announced during the virtual WWDC 2020 last month. And today the public beta for iOS 15 is out.

From Long press and delete to 3d touch to contextual menu, iOS has seen multiple iterations in its design and working. Back in the day, it used to be easier to delete apps. It’s not anymore. You have extra steps. In this post, I’m going to walk you through the steps on How to delete Apps on iOS 15.

Delete Apps in the Home on iOS 15

If you are planning to either one or more apps, press on the app you want to delete. This would open the contextual menu for that particular app as you can see below. 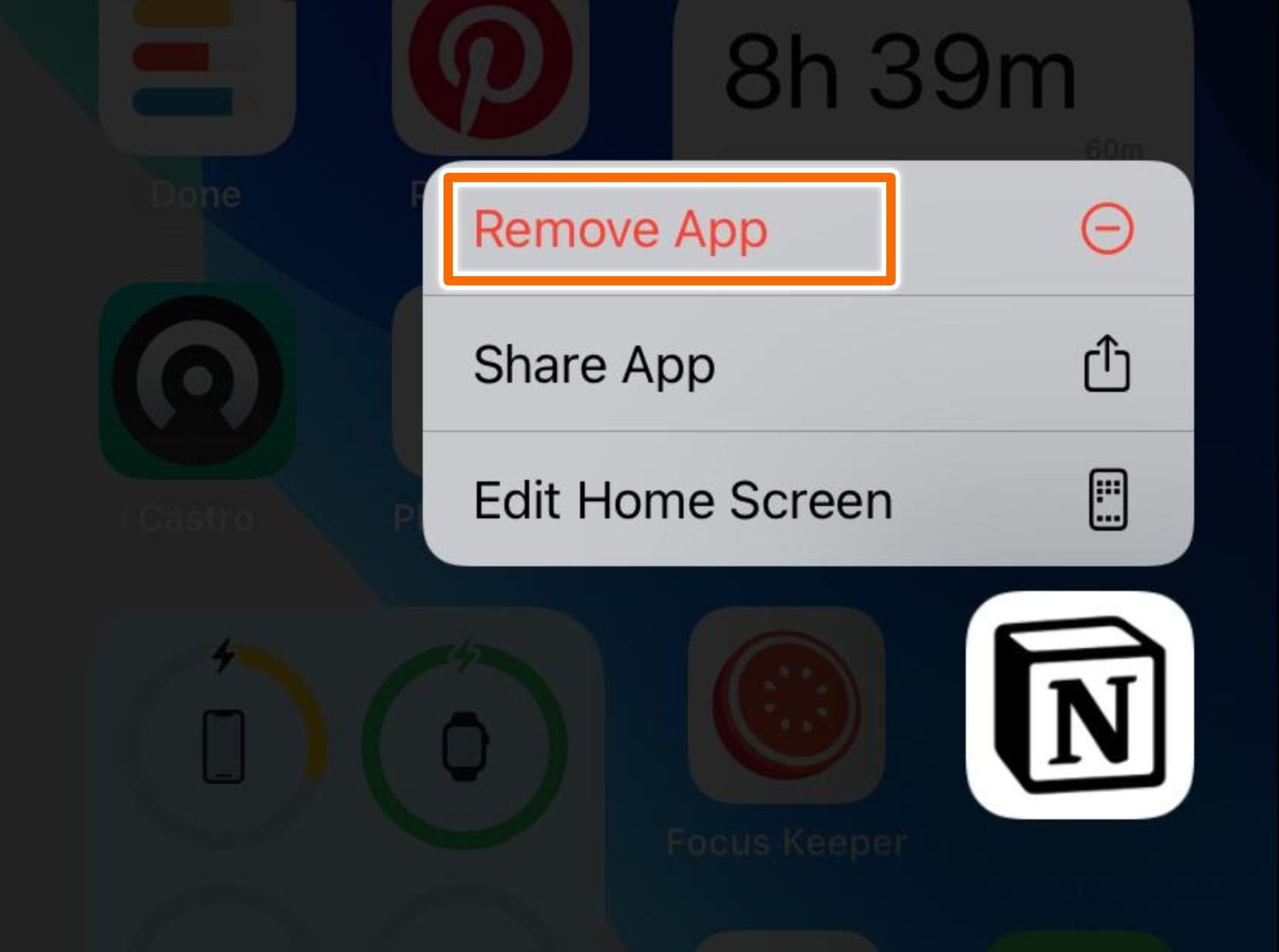 If you are planning to delete only that app, choose Remove App. This will prompt you to confirm whether you really want to delete that app. Tap Remove from Home Screen. This will remove the app from your phone. 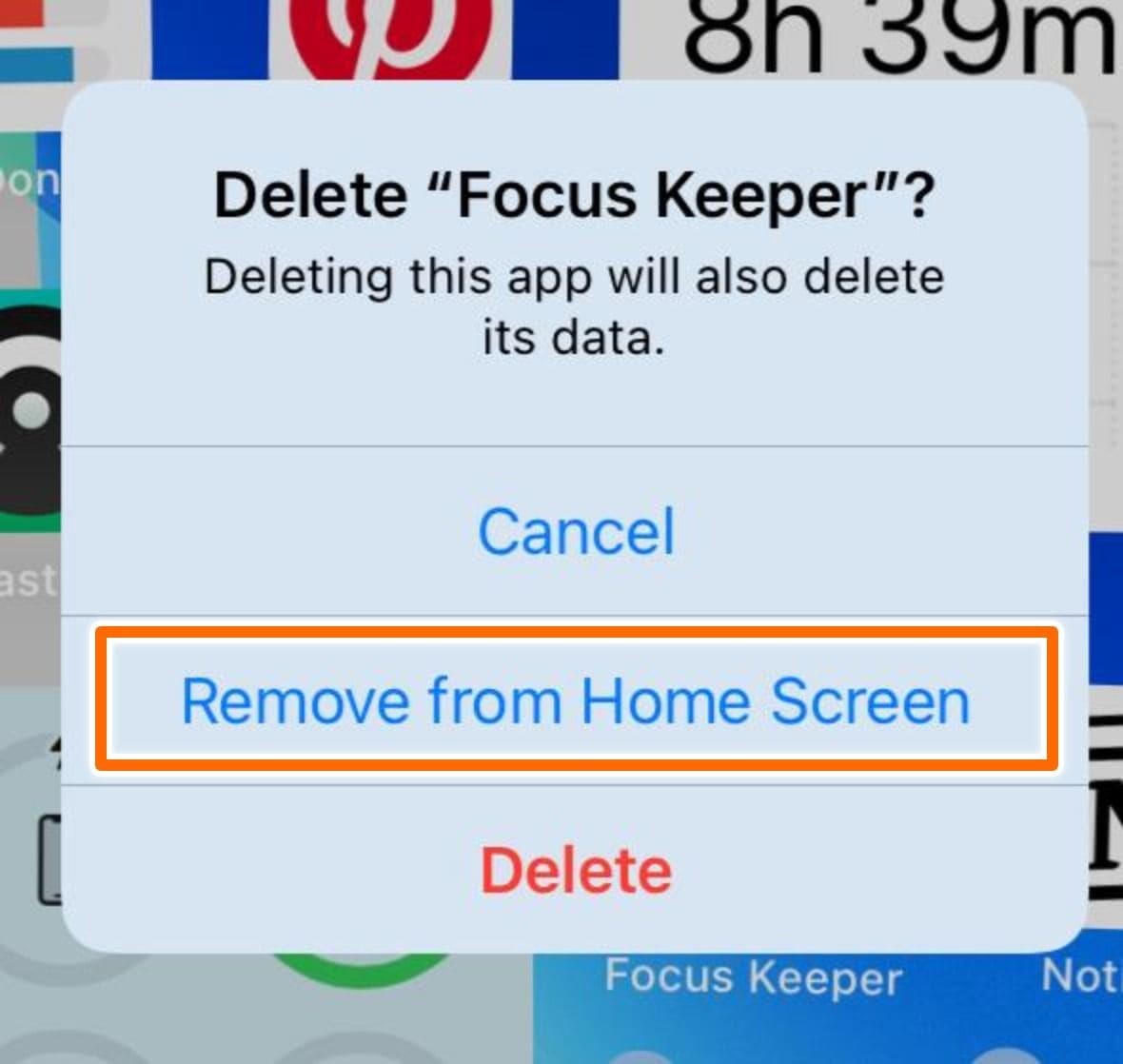 But, if you are planning to do delete multiple apps, choose Edit Home Screen instead of Remove App. This would take you to the Home screen edit mode. Internally, Apple employees call this the Jiggle mode.

When you are in the Jiggle Mode, Tap on the – mark in each of the apps to delete. Again you will be prompted to confirm whether you really want to delete the app. Confirm and those apps will be deleted from your phone. Not really sure why Apple changes from the x mark to the – mark but then the UX guys at Apple need something to work on right?

Bonus! How to Delete Contacts on iPhone

Delete Apps in the App Store on iOS 15

iOS doesn’t have an option to delete multiple apps at the same time.

Uninstalling apps takes one extra step from earlier versions of iOS. It definitely isn’t making it any easier but I can assure you it’s not the worst.

How to Turn ON Auto-reply using Focus Mode

How to enable Announce Notifications on iOS 15

How To Turn On AirDrop on iPhone and Mac