This post helps you with Top 5 (GBA) Gameboy Advance Emulator Games in 2020. One of the most popular and loved handheld consoles that every kid desires is Gameboy consoles. Gameboy Advance was a completely new concept and changed the gaming perspective. A great many games are developed for this console type that is sold worldwide. These games range from arcade games to RPG games giving the users a huge amount of options to choose from.

Best games for Gameboy advance in 2020:

This Game Freak developed a series of video games that are published by Nintendo has continued on each and every handheld console generations of Gameboy. These games are RPG games that require the player to pose as an adventurer and capture new and amazing creatures called Pokémon and train them along their journey to become the region’s greatest Pokémon Trainer. For Gameboy advance, five different kinds of games were developed in the Pokémon category.

This is one of the best in Gameboy advanced games, The well-known and popular Final Fantasy game series developed and published by Square is combat based RPG game consisting of four Gameplay modes namely, the Overworld map, town and dungeon field maps, battle screen and a menu screen. The adventurers are randomly encountered by various enemies. The player is able to customize the various aspects of gameplay such as the traveling party, the magic that they learn wielded equipment, gameplay configurations, etc. 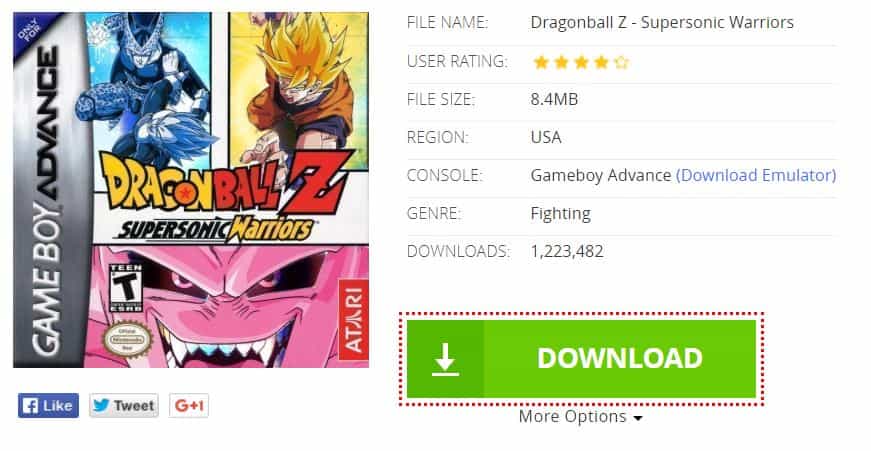 The most popular Japanese manga and anime converted Dragon Ball Z games developed by Webfoot Technologies and published by Infogrames and Atari, Inc. is also combat and adventure based RPG game. The main focus of this game is combat. This game lets the player choose from various Dragon Ball Z characters and use their physical and energy based powers according to their choice to defeat various other characters to progress through the game and level up their character and learn more moves. 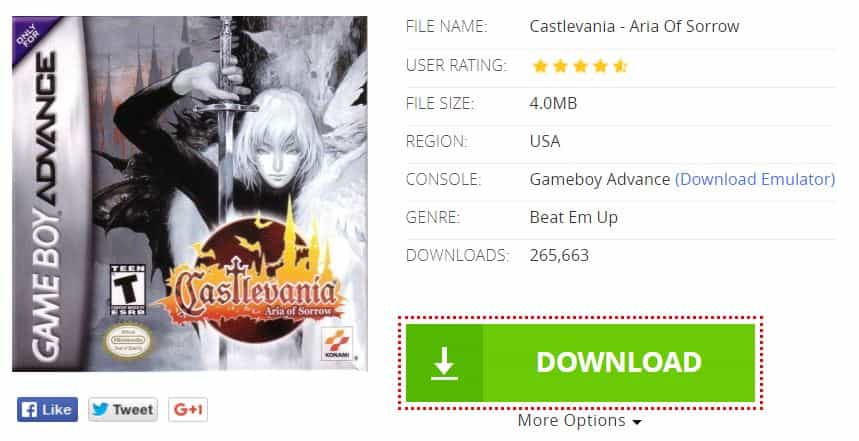 Castlevania is a Konami Computer Entertainment developed and published GBA game which features 2-dimensional gameplay with side scrolling. The players have to explore the Dracula’s Castle and find the Lord of the Castle and defeat him. Along the way, the payers have to defeat various character and gain items and abilities such as shapeshifting into bat, wolf, mist, etc. Along with the gameplay, the player also finds different kinds of weapons and the player’s attributes help in regaining the powers of the main character.

These Konami developed and published games are strategy and card game based. The players start by choosing one of the three decks presented to them in the beginning. The Player duels with the opponent using the selected deck of cards. This game has a vague plot and a lot of available challenges. The significant part of the game is “The Pyramid” where there are faced with five different challenges that they cannot lose or they have to start over. one of the most played GBA Games.

These are some of the best games that are very popular among the Gameboy Advance console using people out there from the various options of games for this handheld device.

Want to Play that Dinosaur game even after your internet is back? Hands down, the Chrome Dinosaur game is extremely addictive no...
Read more
Games

In the last post, we saw Games like Clash of Clans, and here we are going to see the best alternatives and...
Read more
Android

Multiplayer Android games are the real deal now, Android gaming has now surpassed all the bugs that were there and is now heading towards...
Read more